Exciting Classes in Ikhvis School: Calculus Made Simple and English Made Yummy

Elizabeth and Basilius Wingård came to us from Sweden to hold an English language week together with English teachers of Ikhvis School from May 13 to May 17. Alexei Savvateev, a renowned professor and maths enthusiast from Moscow, visited our pupils on May 15. 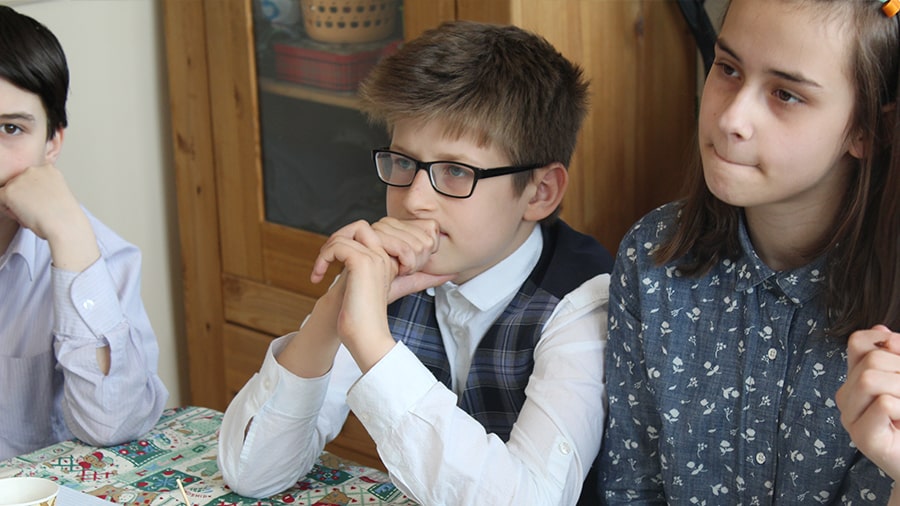 Alexei Savvateev possesses quite a few honours and diplomas but he regards his ability to teach mathematics his most valuable asset. He calls maths a direct conversation with God based on how precise and perfect this science is. 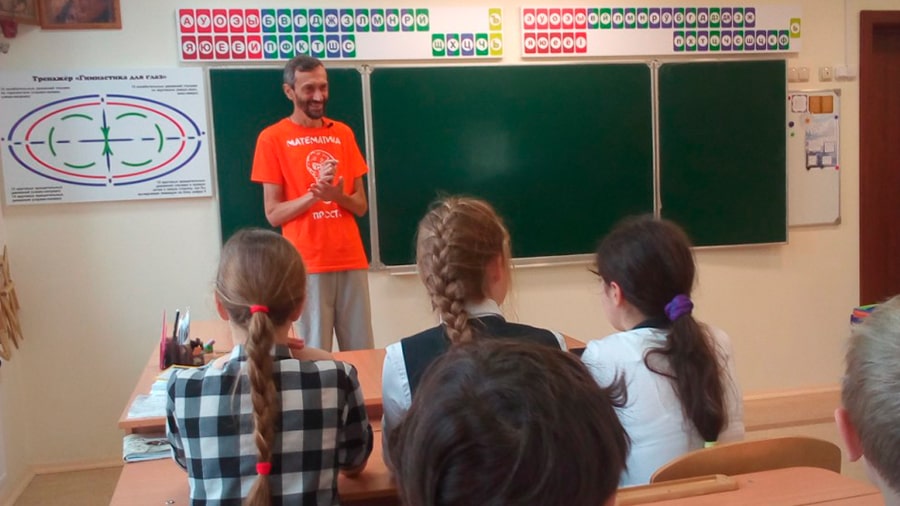 The professor is very good at teaching maths. That was what his 5th year pupils acknowledged. "We didn't understand much but it was exciting!" 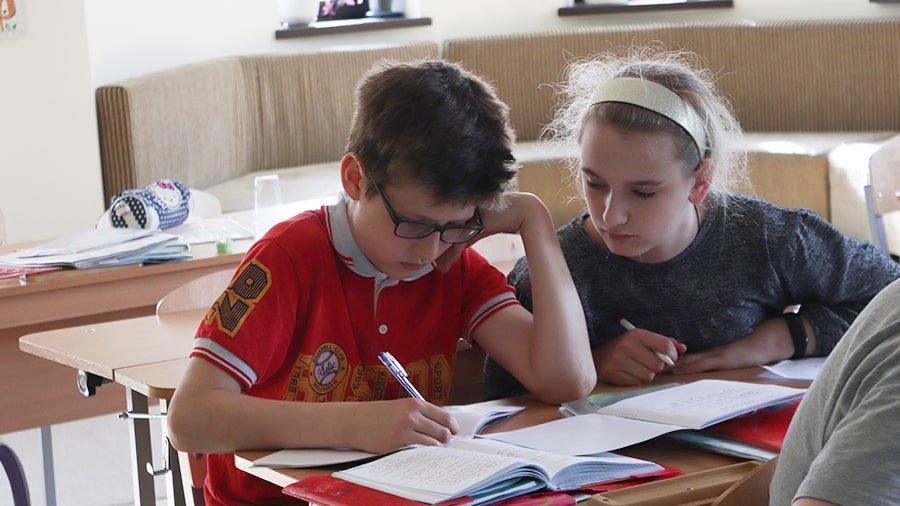 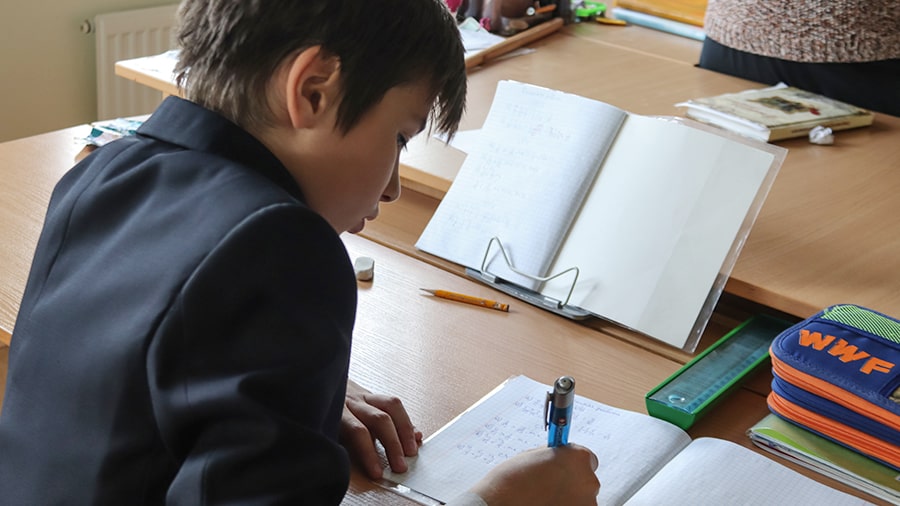 Our teachers highlighted the professor's kind and easygoing attitude. "It was evident that he loves children and wants to reveal all secrets to them. We study volume and area in the 5th form. Alexei Savvateev told our pupils about continued fraction and then we followed his proof of the basic law of calculus. This topic is beyond the scope of school curriculum. Continued fraction is an advanced topic in maths. Nevertheless, this class showed that we can go beyond the curriculum at lectures like that, and get ready for maths contests!"

English could be heard more often than usual in our school last week. Even classrooms were decorated accordingly: balloons with English words, pictures with quotations, and shelves crammed with children's books in English.

The children spoke English with Elizabeth and Basilius from  Sweden. They got to know the couple last autumn and were looking forward to meeting their good friends again. 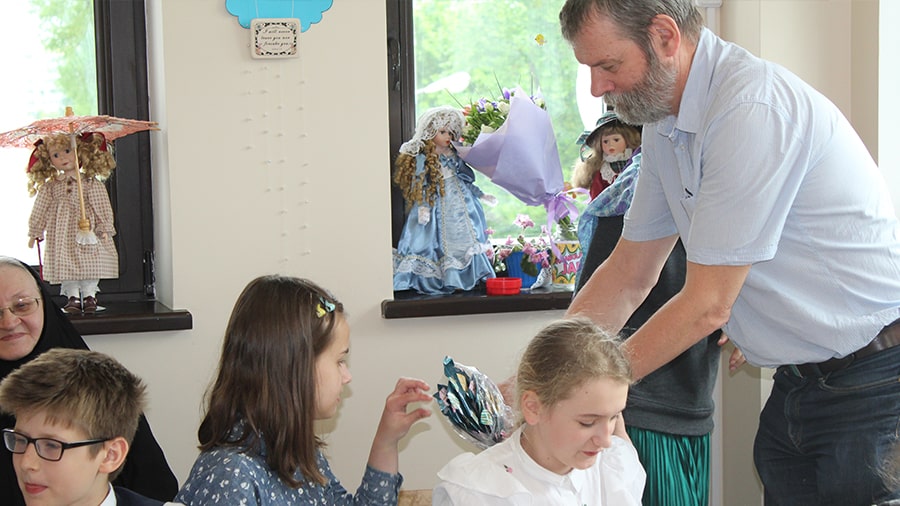 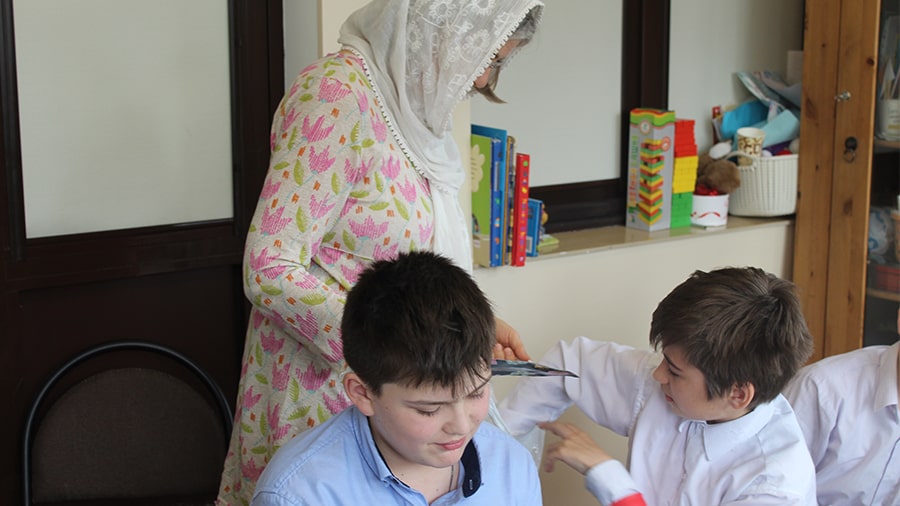 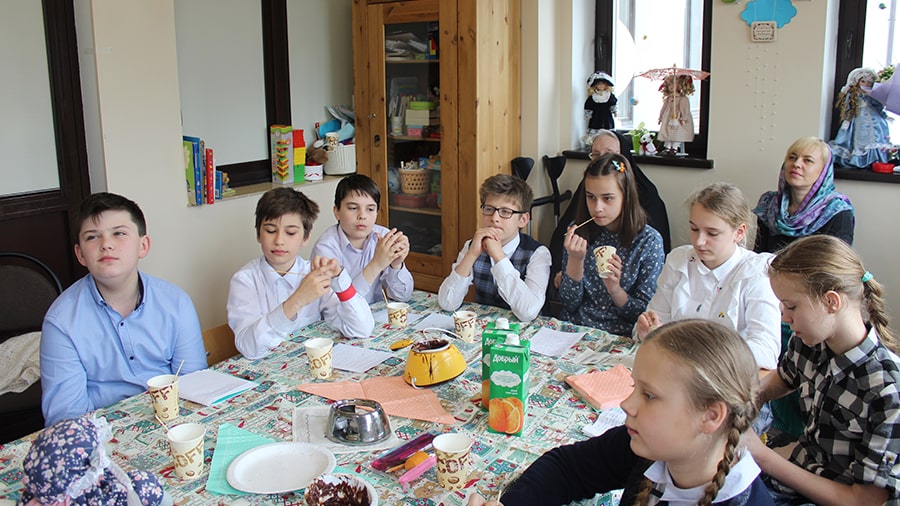 There were classes on country studies with board games and even a picnic class during the English language week, culminating in a class for the 5th year pupils on cultures and traditions of Sweden and Belarus. For instance, Elizabeth was curious to learn about Victory Day, while our pupils asked various questions ranging from exchange rates to the most popular car model in Sweden. They were surprised by the Swedes' attitude to the environment: the Swedes have even learned to draw energy from waste! Elizabeth and Basilius are going to host our pupils in Sweden in a couple of weeks.